If there is someone who truly understands the flight and concerns of a person who wanted to migrate, it is your immigration lawyer himself.

Allan Miranda migrated himself with his family in Australia under a skilled visa. He was practising lawyer and Certified Public Accountant in the Philippines prior to his migration in Australia. Upon arrival here, he studied Bridging Program Law at the University of Melbourne.

“Allan Miranda Immigration Lawyer specialises in all aspects of migration for all types of Australian visas.”

He later took a Graduate Diploma in Legal Practice at Leo Cussen Institute and was admitted to the legal practice in the Supreme Court of Victoria in August 2009.

He has been involved in migration since 2008. While studying he worked as a volunteer at Refugee and Immigration Legal Centre (RILC). He started as a Migration Assistant until he became a Registered Migration Agent himself. He worked as a Senior Migration Lawyer for 6 years in one of Australia’s leading immigration firm until he established his own immigration practice. 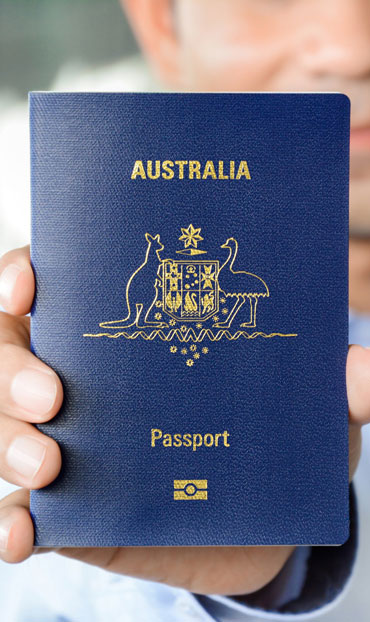 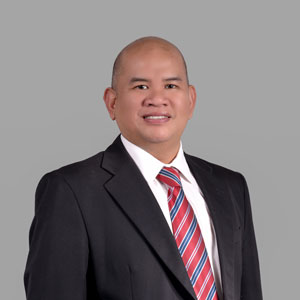 Allan Miranda has a wealth of knowledge and experience that will ensure your migration and visas needs will be executed in a timely and professional manner.

Our Suite of Services:

Effective 23 March 2021, the Lawyer Deregulation Act took effect where lawyers with unrestricted practising certificate need not to be registered with the Office of Migration Agents Registration Authority (OMARA) and will be entirely regulated by their own legal professional bodies. 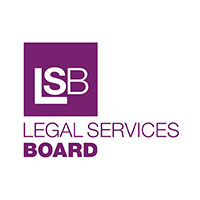 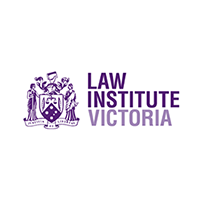 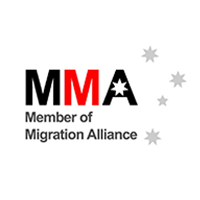 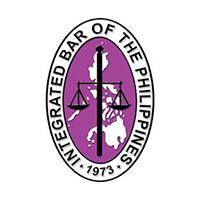 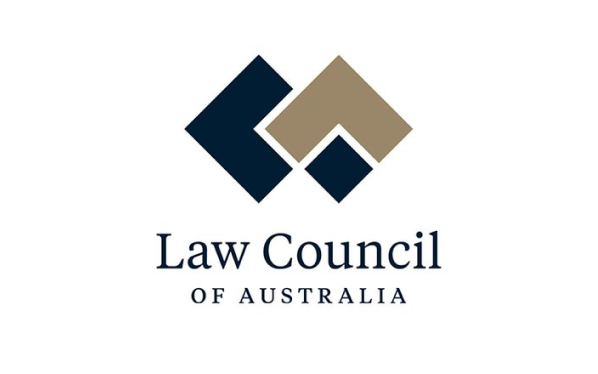